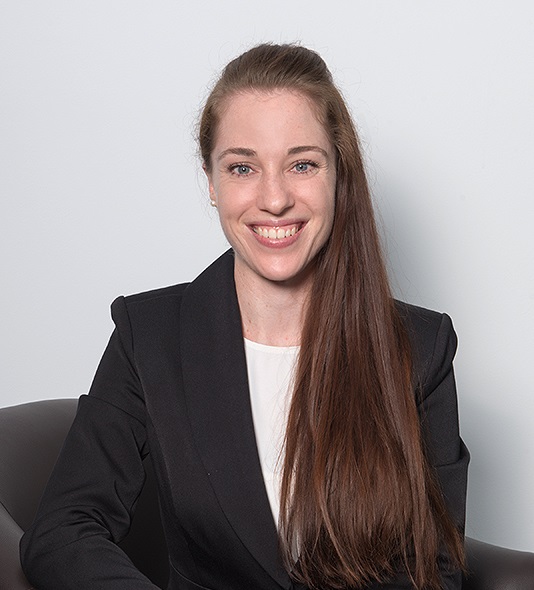 Bianka is a graduate of James Cook University in Townsville having completed a Bachelor of Laws in 2014. In 2015, she completed her Graduate Diploma of Legal Practice through the Australia National University and was admitted as a lawyer to the Supreme Court of Queensland on 24 July 2015.

Bianka moved to Cairns at the end of 2015 and worked as part of the family law team at a local legal firm and has now moved into a full time Lawyer position with our firm.

Bianka has great empathy for parties going through a difficult time in their lives, dealing with the emotions and stresses and assisting them to emerge from the emotional turmoil with direction for themselves and children.

Outside work, Bianka’s interests include Netball, going to the gym, and she has an active involvement in the local Law Associations.