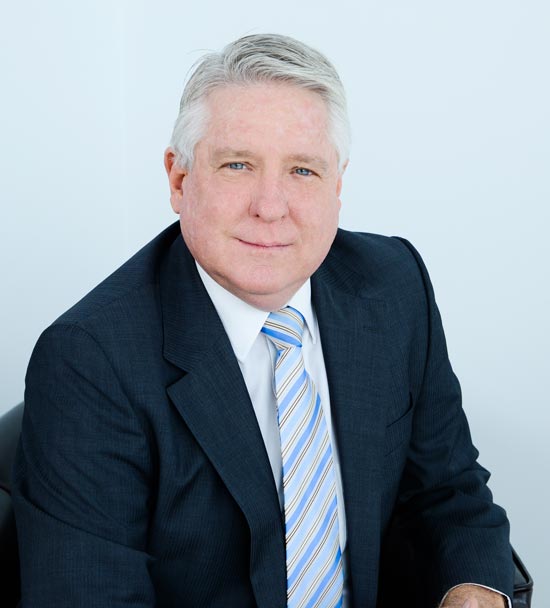 Terry Newman OAM was admitted as a solicitor on 1 March 1982 and became an Accredited Family Law Specialist on 1 July 1996. In the 2018 Queen’s Birthday awards, Terry was awarded the “Medal of the Order of Australia” (OAM) for his contributions to youth and law.

Terry is currently listed as a Preeminent Solicitor on the “Doyle’s Guide” of Leading Family and Divorce Lawyers in North Queensland. Terry has also completed the National Training Program as an Independent Child’s Lawyer appointed by the Family Court of Australia or the Federal Circuit Court of Australia, to act on behalf of children.

Terry was a serving member on the Family Law Committee of the Queensland Law Society from January 2000 to May 2010. He has also served for over twenty years as Secretary and honorary Solicitor for the Far North Queensland Youth Assist Fund Inc, a charity established to assist youth in need.

Terry commenced his articles in December 1976 in Townsville.

He conducted his first family law Trial in 1980.

On 1 March 1982 Terry was admitted as a Solicitor in Queensland.

Terry was admitted on 12 April 1988 as a Solicitor of the High Court of Australia.

January 2000 to May 2010 – North Queensland representative for the Family Law Committee of the Queensland Law Society.

Past President of the Cairns Volley Ball Association

Past President of the Cairns Water Polo Association

4 ½ years including 1 ½ years as Chairman of St Mary’s Catholic College School board.

Involvement on the management committee as an honorary solicitor and secretary for the Far North Queensland Youth Assistance Fund Inc from 1990.

Over 5 years regularly lecturing for the MENDS program operated by CentreCare Cairns.